Phone chat dating is quite a thrilling and enticing experience for people who are regular members of chatlines companies but the singles who are new to it need a little practice to perfect.

Like anything else, phone chat dating too required certain amount of practice as it is extremely difficult to attain first confidence in the first attempt itself.However, there is always room for improvement and with frequent chatting over phone, you will automatically master the skill of talking to strangers, without sounding rude or disrespectful. Misconception that majority of us have is that we are quite proficient and expert in interacting while in reality most of us lack in this basic skill.

Rambling – Most of the people have the habit to ramble while talking, which often create bad impression on the other person. People usually don’t like to talk to a person who is not straight-forward in their approach, as knowing and understanding such person is quite difficult. Processing everything what they are saying at once is not at all easy and hence people tend to avoid such person. Thus, while involving in chatline phone dating, you must always think before you start saying to save yourself from committing this mistake.

You May Also Like :  Free Trial Offer at Vibeline: Find & Connect to Real Black Singles

Interrupting – When you are interacting with a single of your choice over the phone always bear in mind that never interrupt the person while he or she is saying something. This is an extremely bad habit, which indicates that you do not value and respect the person. Interrupting a person shows disregard and will show you in bad light. You will definitely not wish to convey disrespectful image to a person with whom you are trying to initiate friendship or relationship.

Speaking ambiguously – Speaking ambiguously or mumbling is the most widely made mistakes while chatting on phone that is made due to nervousness and tension. You should make sure that you don’t just speak out jumble of speech out of nervousness, which the other person finds extremely difficult to understand and hold a bad reputation about you. Never initiate your talk in a hurry and speed up while talking and whenever you feel like talking in a hurry, take a deep breath and make a effort to slow down while talking. Talking clearly and confidently is vital for making a good impact. 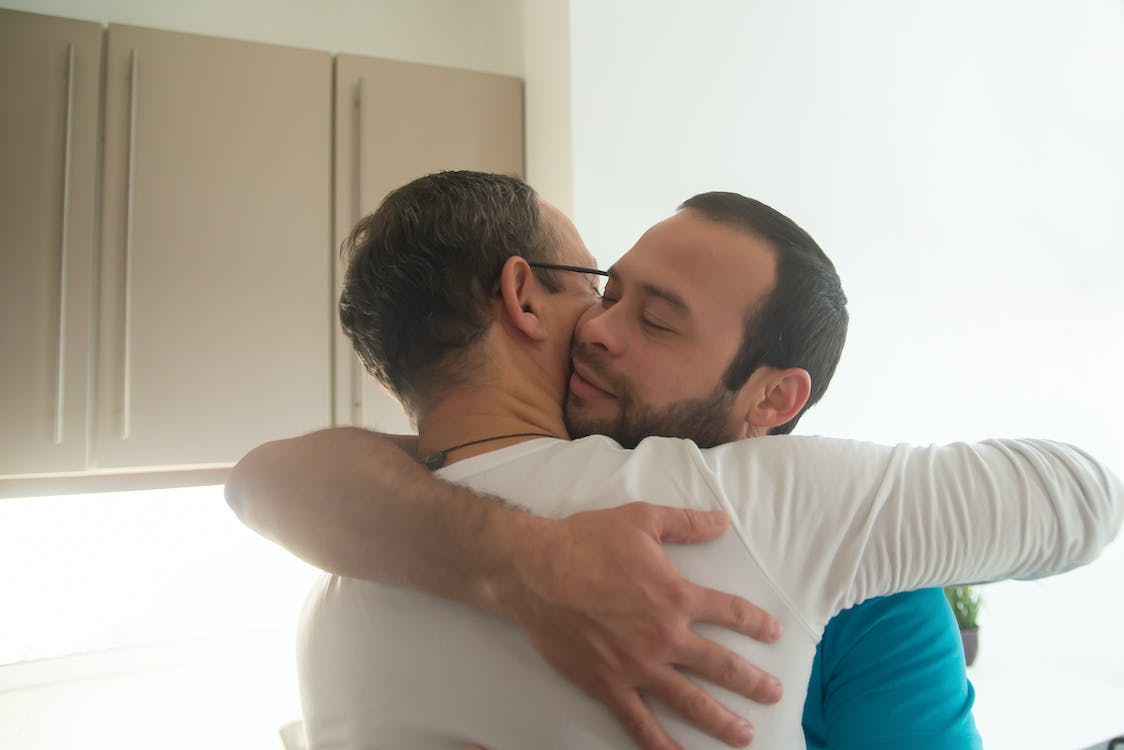 What Makes Relationship Healthy with a Gay Dating Partner? 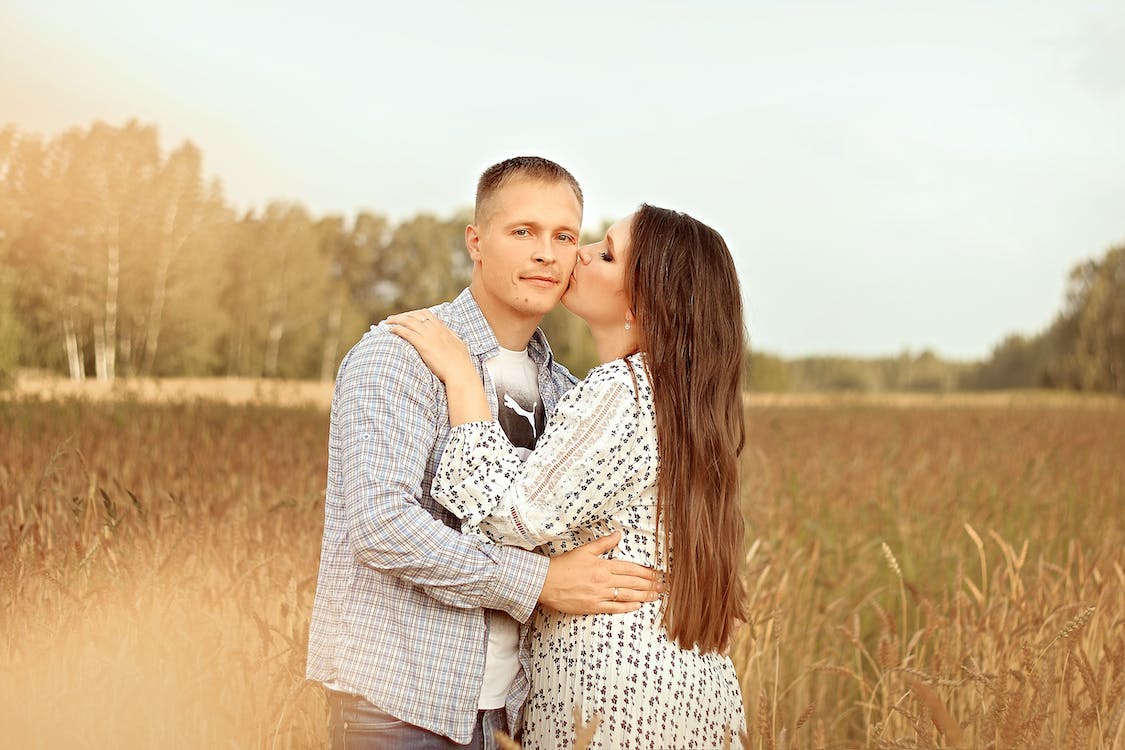 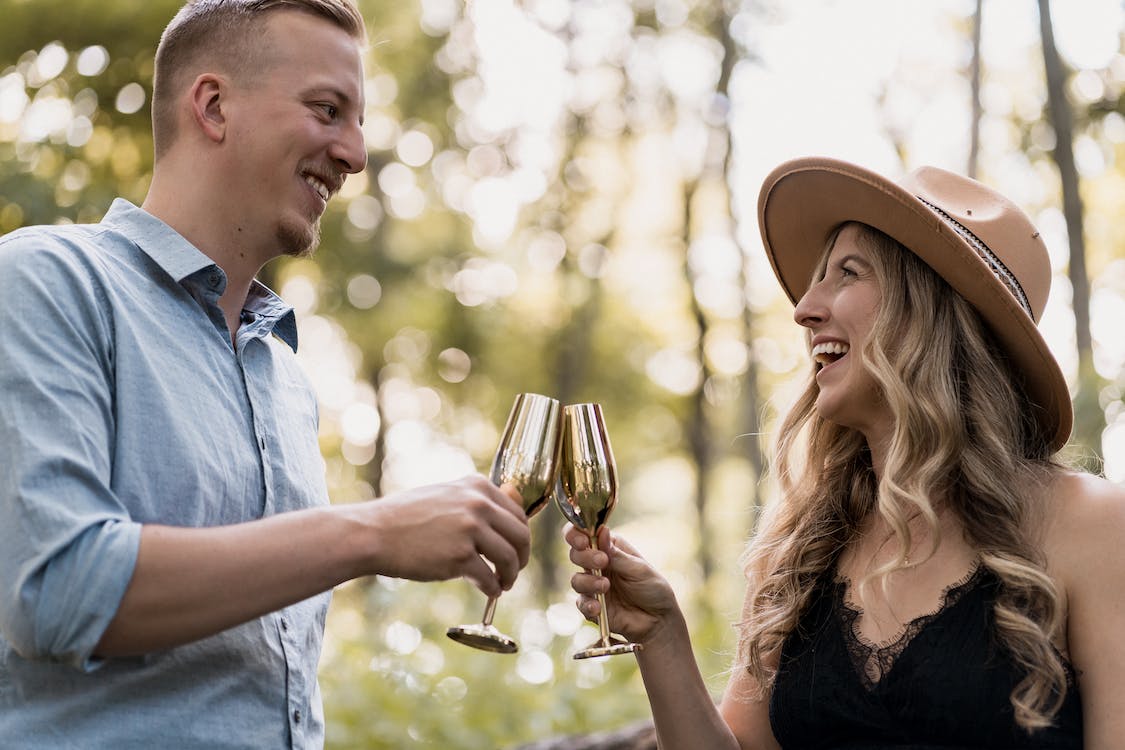 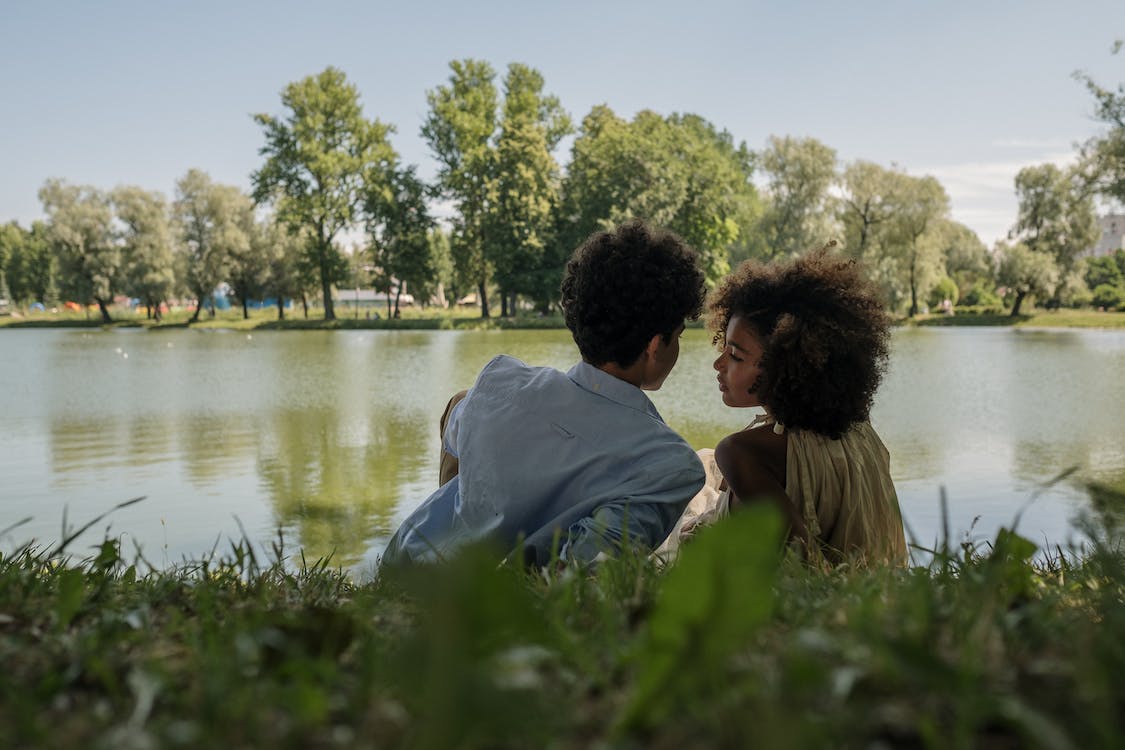 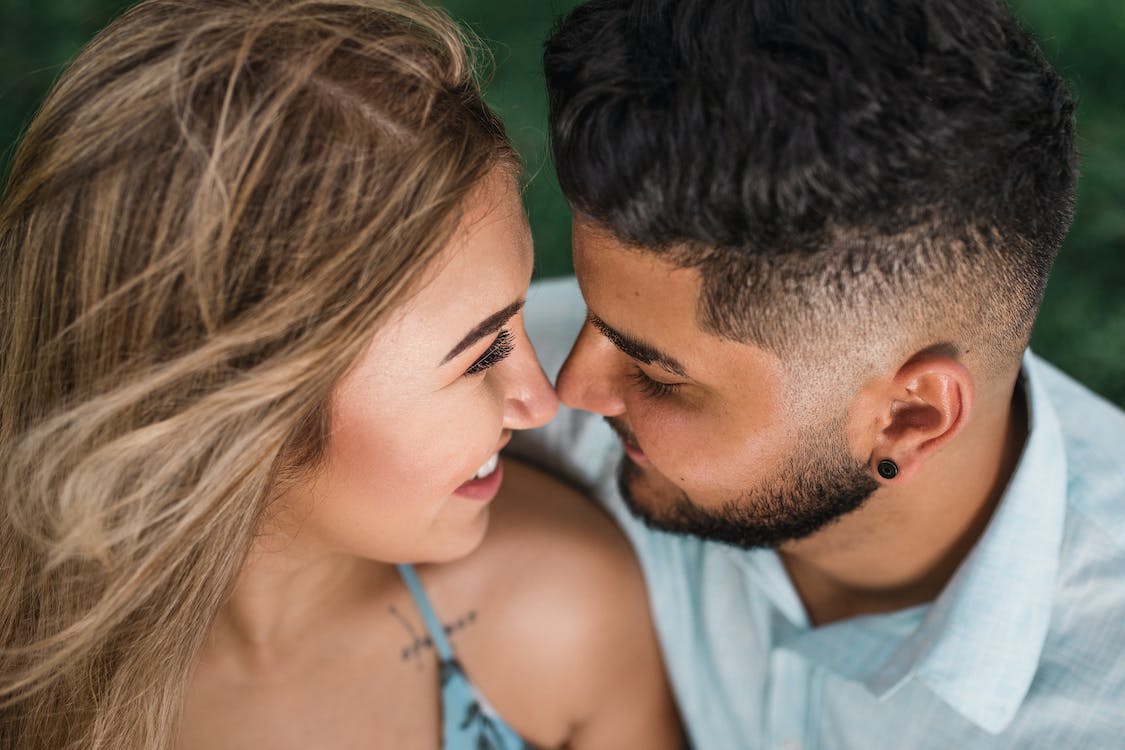 How to Spend Quality Time with Latin Chat Line Partner?